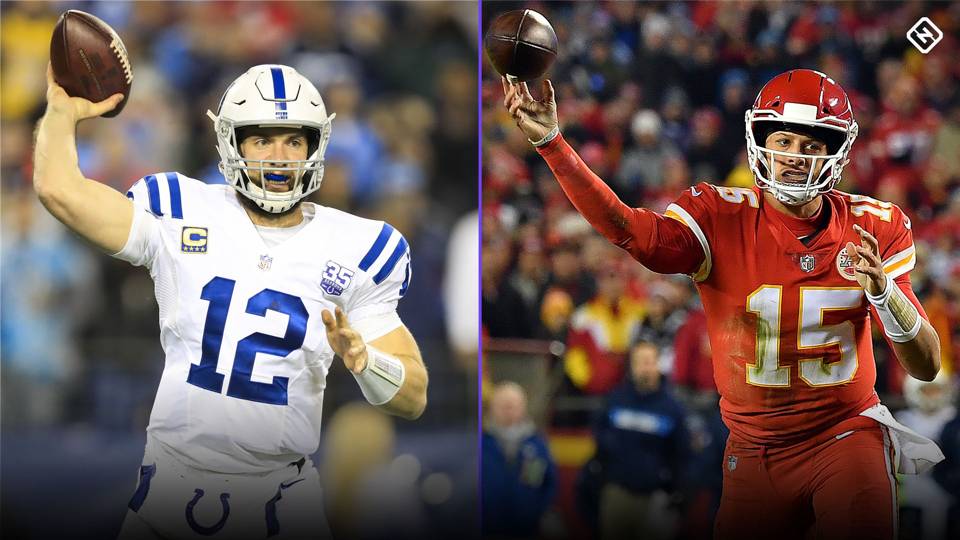 After going 3/4 with my predictions in last weekend’s games I’m hoping to go 4/4 this weekend.

The first game brings us the red-hot Colts. Their defense man-handled the Texans last week, and they only gave up one meaningless 4th quarter touchdown once the game was already out of reach. They’re traveling to Kansas City to face the dangerous Chiefs. Back in 2013, Andrew Luck led the Colts to one of the most improbable playoff comebacks in history against the Chiefs in a 45-44 victory after being down by a score of 38-10 in the beginning of the 3rd quarter. Granted, this was against an Alex Smith- led team that lacked most of the offensive weapons the 2018 Chiefs have at their disposal.

The Chiefs still have a lengthy injury report including defensive back Eric Berry, who has been limited to just 2 games all year due to a heel injury and did not participate in practice for the past 2 days. Also on their injury list is top wide receiver Tyreek Hill, who is dealing with a heel injury as well, but is expected to be ready for the contest. With that being said, the Chiefs are led by this year’s top touchdown quarterback in Patrick Mahomes, who became the youngest quarterback in NFL history to throw for 50 touchdowns in a single season, all while throwing just 12 interceptions against some of the best defenses in the league this year.  He will be looking to connect with tight end Travis Kelce, the team’s leader in receptions during the regular season at 103, 10 of which were for touchdowns.

This game will be a battle between the Colts defense and the Chiefs offense. The Colts will not have troubling putting up points against a Chiefs defense that was 24th in the league after allowing 26.3 points per game, by far the highest of any team in these playoffs. The fact that the Chiefs overcame that average is a testament to their powerful offense.  If the Colts defense can apply enough pressure on Mahomes and keep him from coming close to his 300+ yards per game average, I think they have a decent chance of pulling off what most would consider a second consecutive upset on the road. The weather is also something to consider as forecasts predict there will be as much as 8 inches of snow on the ground by 4:35. 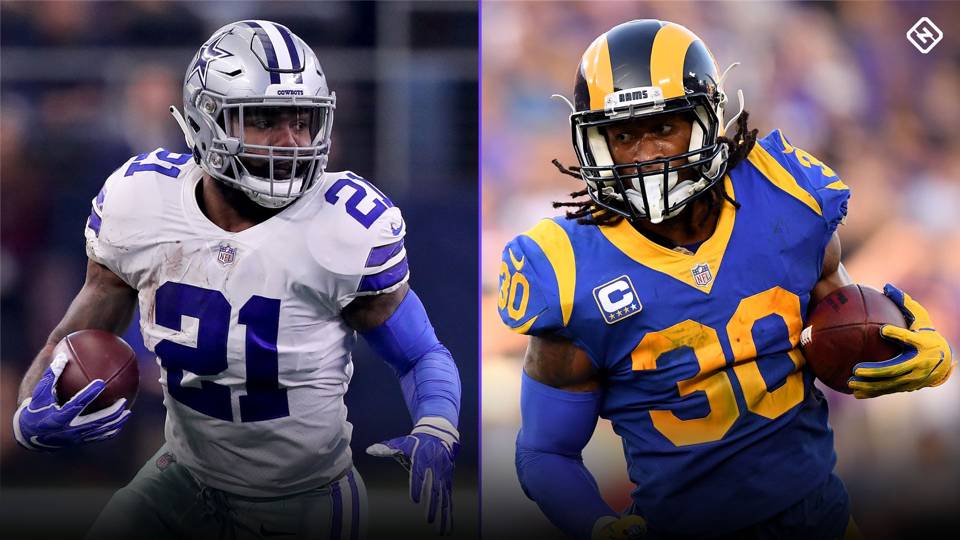 The second game of Saturday brings us a match up of the Cowboys and the Rams, where the weather is supposed to be a much more comfortable 61 degrees. Los Angeles comes into this game after clinching a first round bye in the regular season finale against the 49ers at home back on December 30th. After missing the final 2 games of the regular season, running back Todd Gurley has now had three weeks to allow his knee inflammation to subside, and as of yesterday he was listed as a full participant in practice and is expected to be ready to go for today’s game.

The Cowboys are coming off a thrilling 2 point victory over the Seahawks last week, giving Dak Prescott his first playoff win. Expect running back Ezekiel Elliott to have a dominant performance against the Rams, whose defense allowed 122 yards per game  this season.  However, much like the Colts-Chiefs game, I believe that if the Rams defense can impact Prescott’s ability to complete passes to targets such as Cole Beasley and Amari Cooper, they will be able to come away with the win. If so it will be their first home playoff victory in Los Angeles since January 4th 1986, when they faced, of course, the Dallas Cowboys in the 1985 divisional round.

So, my prediction for Saturday’s outcome is that the Colts will beat the Chiefs by 10 points, and the Rams will defeat the Cowboys by 3.